Alpine extend lead in fifth and sixth hours to remain favourites for victory in the 1000 Miles of Sebring with two hours remaining...

Alpine have again taken control of the 1000 Miles of Sebring after the race was re-started behind safety car at the start of the fifth hour.

Porsche fight to the front of LMGTE Pro after Corvette tyre strategy compromised by race stoppage.

Close battle between United Autosports USA and WRT in LMP2, while Aston Martin in control of LMGTE Am.

The Headlines after 6 Hours at Sebring: 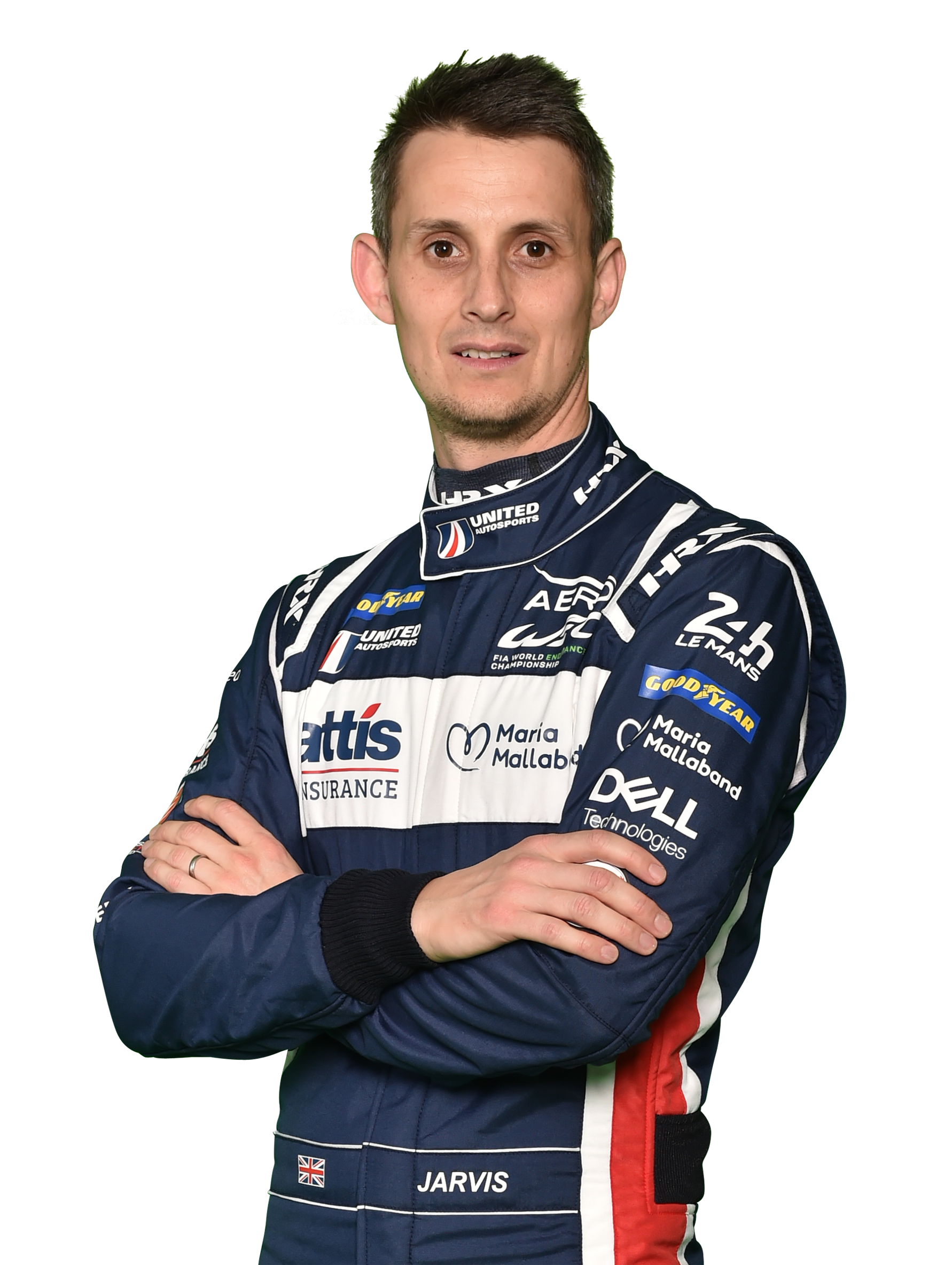 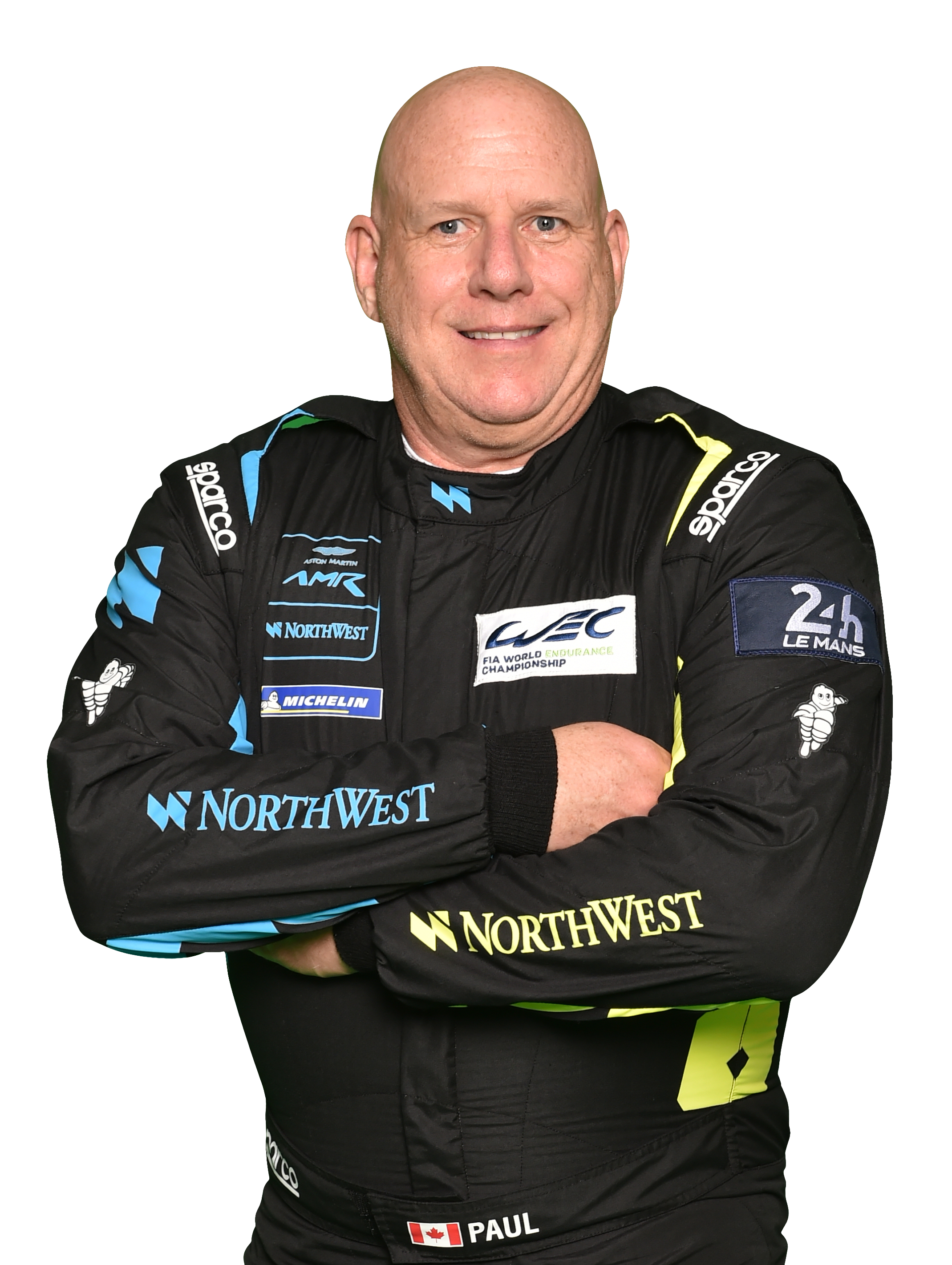 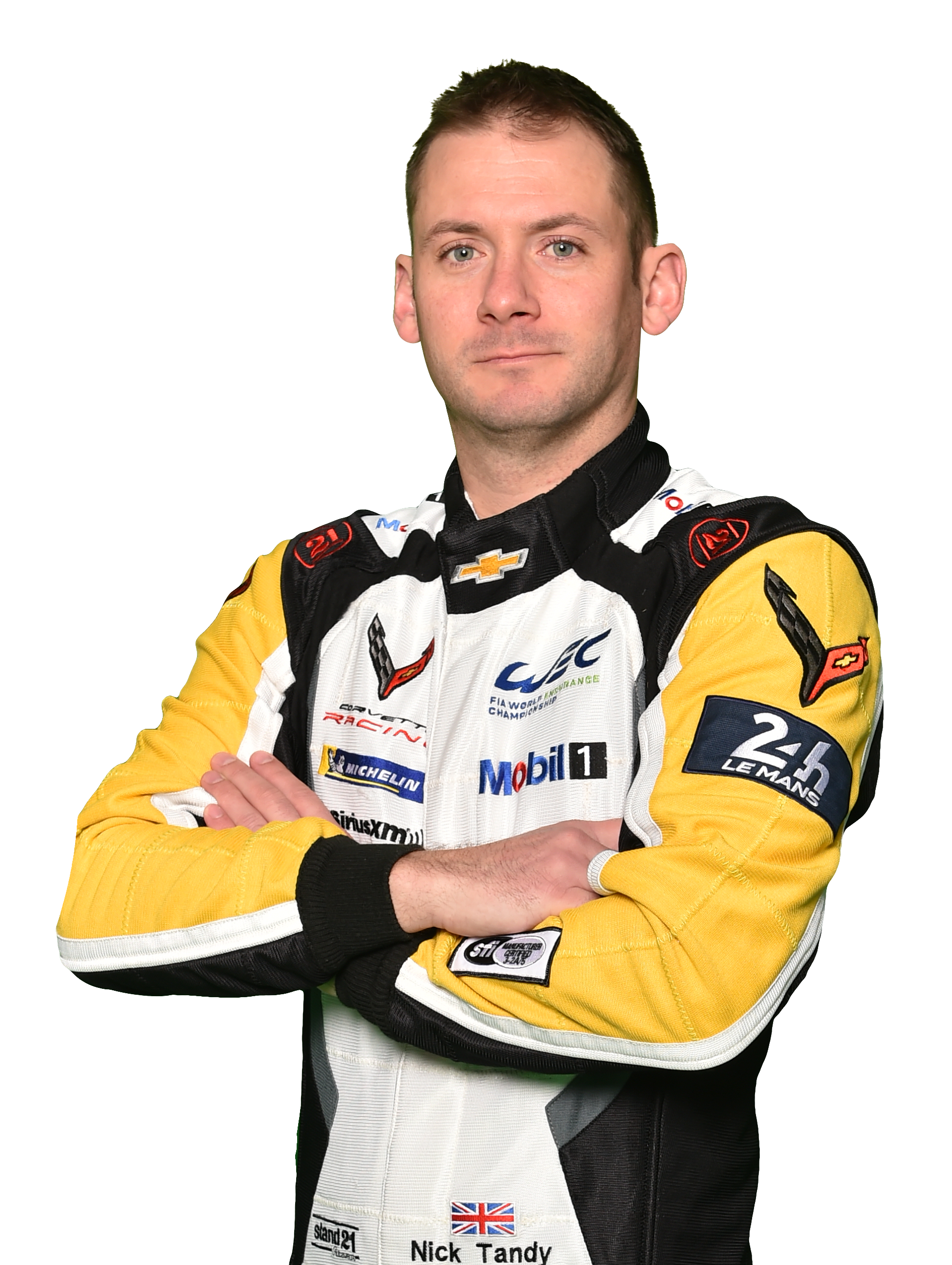 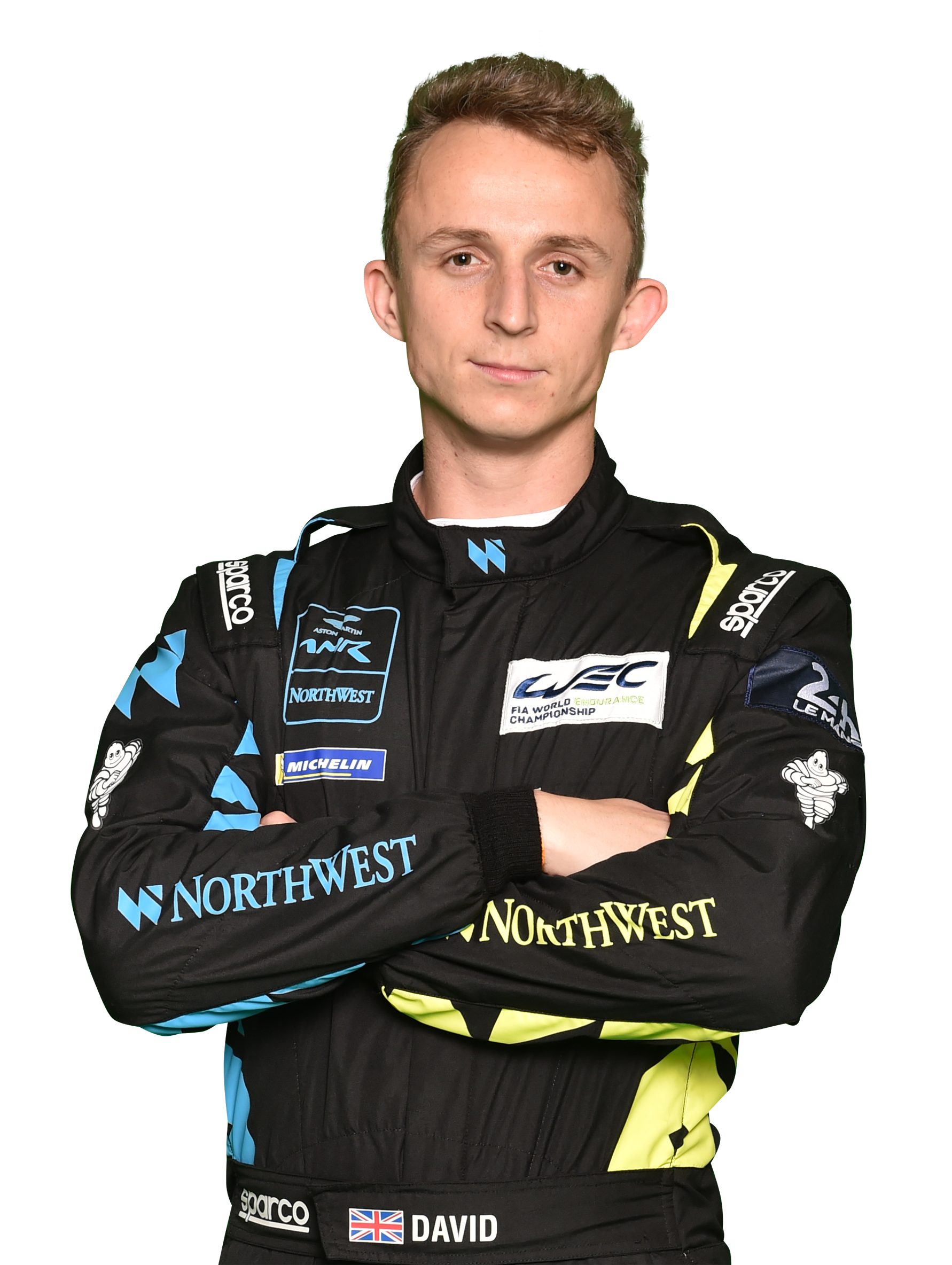