The second part of our interview with industry legend Roger Penske....

Although Roger Penske and the immensely successful race team and variety of other businesses he has built up over the years are steeped in success, the man himself much prefers to concentrate on the here and now and the future.

That is exactly what he focused on at a recent interview granted to the WEC and media during the TotalEnergies 6 Hours of Spa-Francorchamps.

‘The Captain’ as he is affectionately known throughout world racing was quick to pinpoint the recent re-engagement with Porsche as being critical in the ambitions of Team Penske in endurance racing over the coming years. “I guess Porsche has been part of the family for a long time, and this opportunity is one that we dreamed of because our goal is to win Le Mans, which with our 600th victory this year, and our 18 Indianapolis wins, one of the things we haven't been able to conquer is Le Mans because we never had a programme that was competitive and with such a partner,” said Penske.

“With Porsche being so dominant over the years in long distance racing, it became a real challenge for us, and on top of that, we're a major Porsche retailer around the world, within the United States and in Europe, so it's nice to race what you're selling. You win on Sunday; you sell more on Monday.”

With so much success in such a variety of racing disciplines, from Indycar to NASCAR, and from Can-Am to ALMS, Penske could be forgiven in being slightly blasé about the next targets for his organisation. But there is only respect for endurance racing at the highest level, and it says much of the man that he gives the aims and ambitions of the team the human touch.

“Racing around the world in different environments is one of the benefits that our people get to travel out of their own (racing) environment and where they live,” he says.

“And to me, that's part of how we keep our people. We have very little turnover with our key guys, and I think seeing that, from my perspective, it would be amazing (to win Le Mans). “But you got to look at the first Indy win and you got Sebring, you got your first NASCAR win, and you go on and on and on. It's I guess, that's the day you think is the best until you try to do something else.

“We have a reputation that we have to live up to, which puts even more pressure on us to succeed.

“But you know, we're here for one reason, running in WEC because we've got to be ready in 2023 because these teams that we're going to be racing against or experienced, they've got great drivers and we need to have this period to get up to speed which is very important to us.” 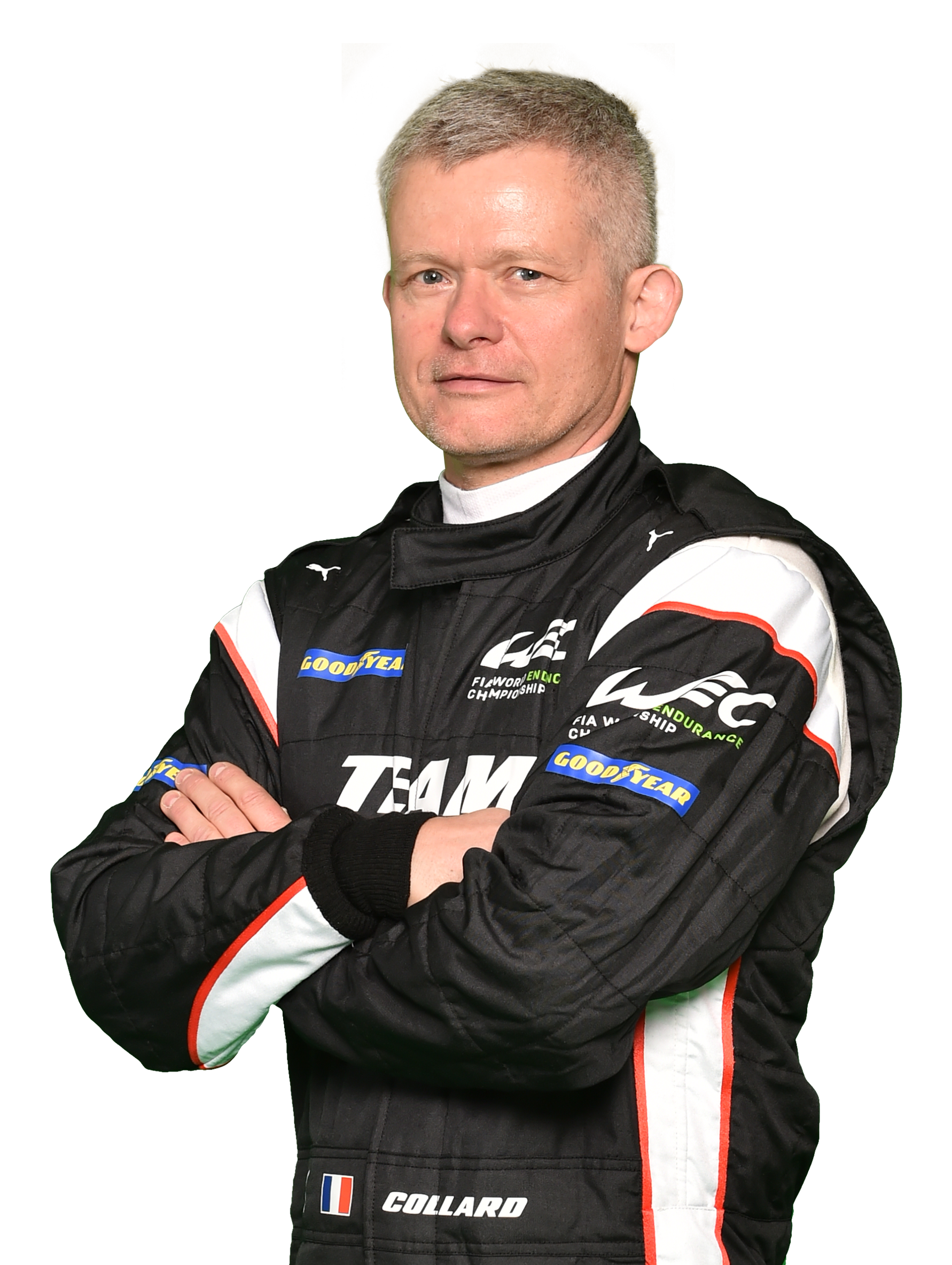 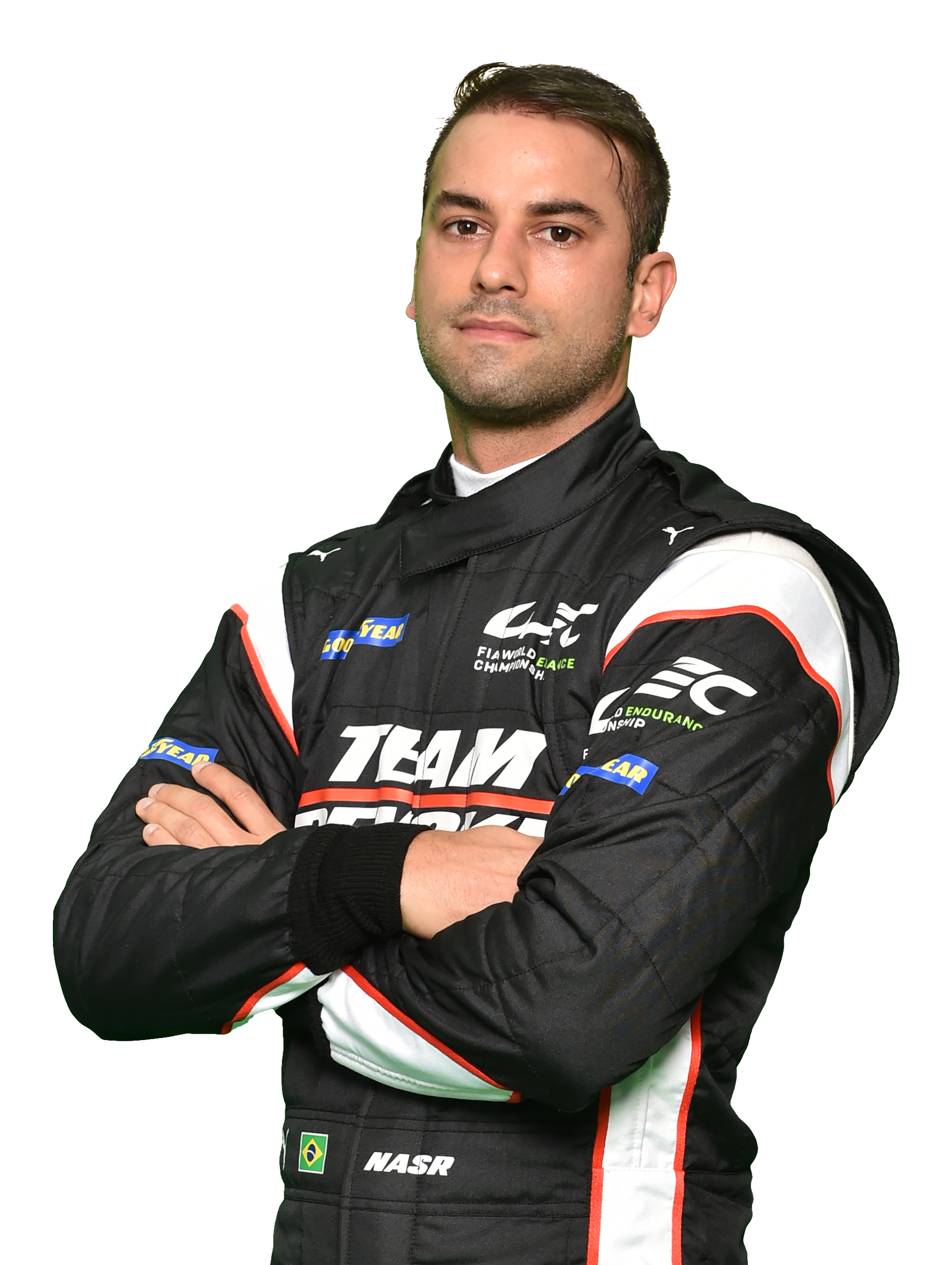 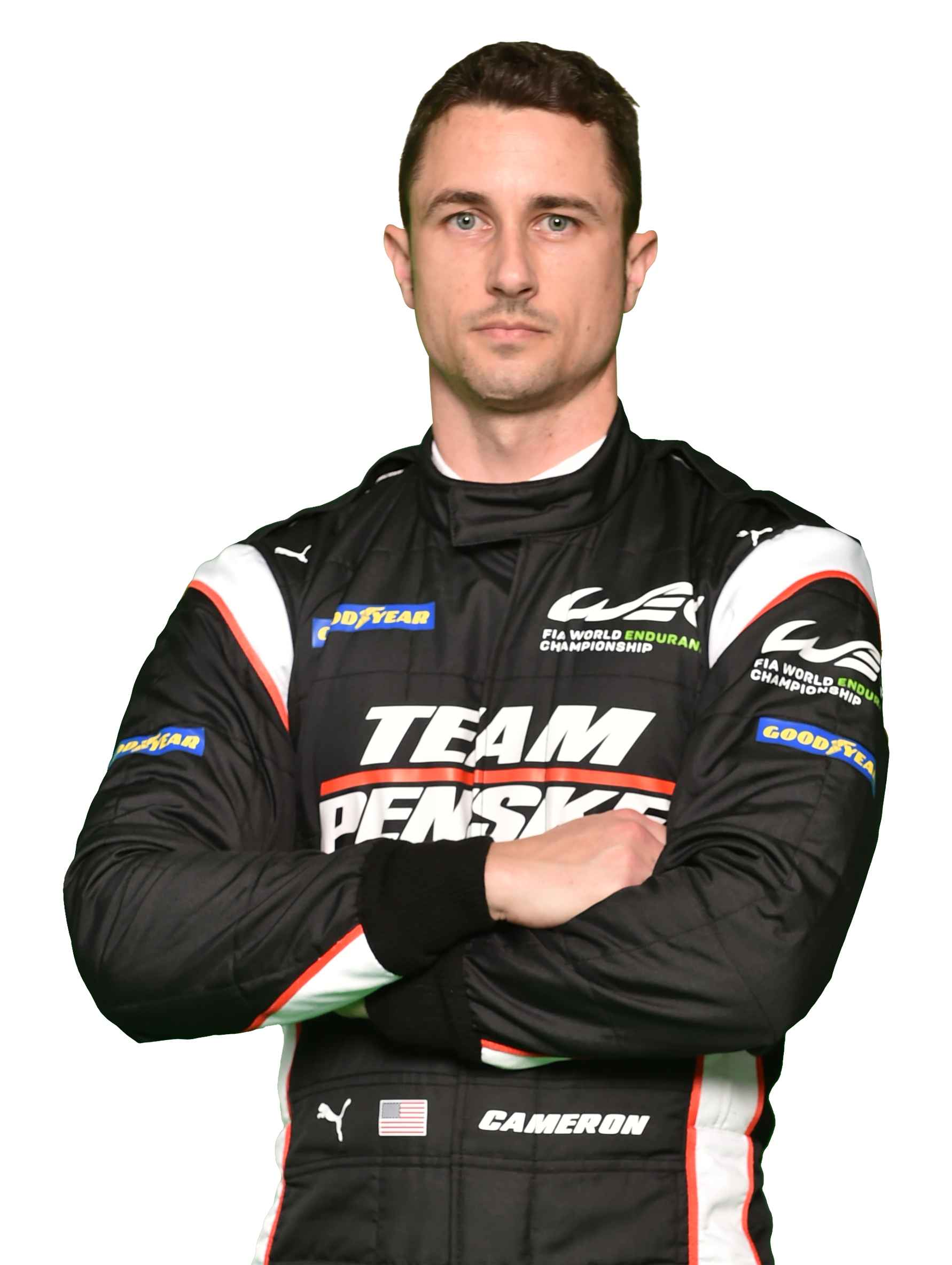