Reigning LMP2 Champions Team WRT have today confirmed its line-up of drivers who will compete in this year’s FIA World Endurance Championship.

In the No. 31 Oreca 07 Gibson, Indonesia’s Sean Gelael will drive alongside Audi Sport drivers Robin Frijns and René Rast.

Gelael makes the swap from JOTA, while Frijns remains with the team for the second consecutive year. Germany’s Rast (35) is a triple DTM champion and a multiple endurance race winner (including the 2014 Spa 24h with Team WRT).

In the No. 41 car, the one sporting the livery of REALTEAM by WRT, previously announced Rui Andrade (22, from Angola), who won the 2021 Pro-Am title in his ELMS LMP2 season, will have Ferdinand Habsburg and Norman Nato as his team-mates.

Team boss Vincent Vosse commented: “We are delighted to reveal our complete 2022 FIA WEC line-ups and to add such heavy names; all drivers with great CVs, great skills and familiar with the team. We have a challenging task ahead of us, as repeating the success we had in our first FIA WEC campaign, won’t be easy. These strong line-ups will be useful to face the anticipated strong competition, as the game is rising dramatically in the FIA WEC ahead of 2023.”

The Sebring entry list will be revealed tomorrow (1 February). 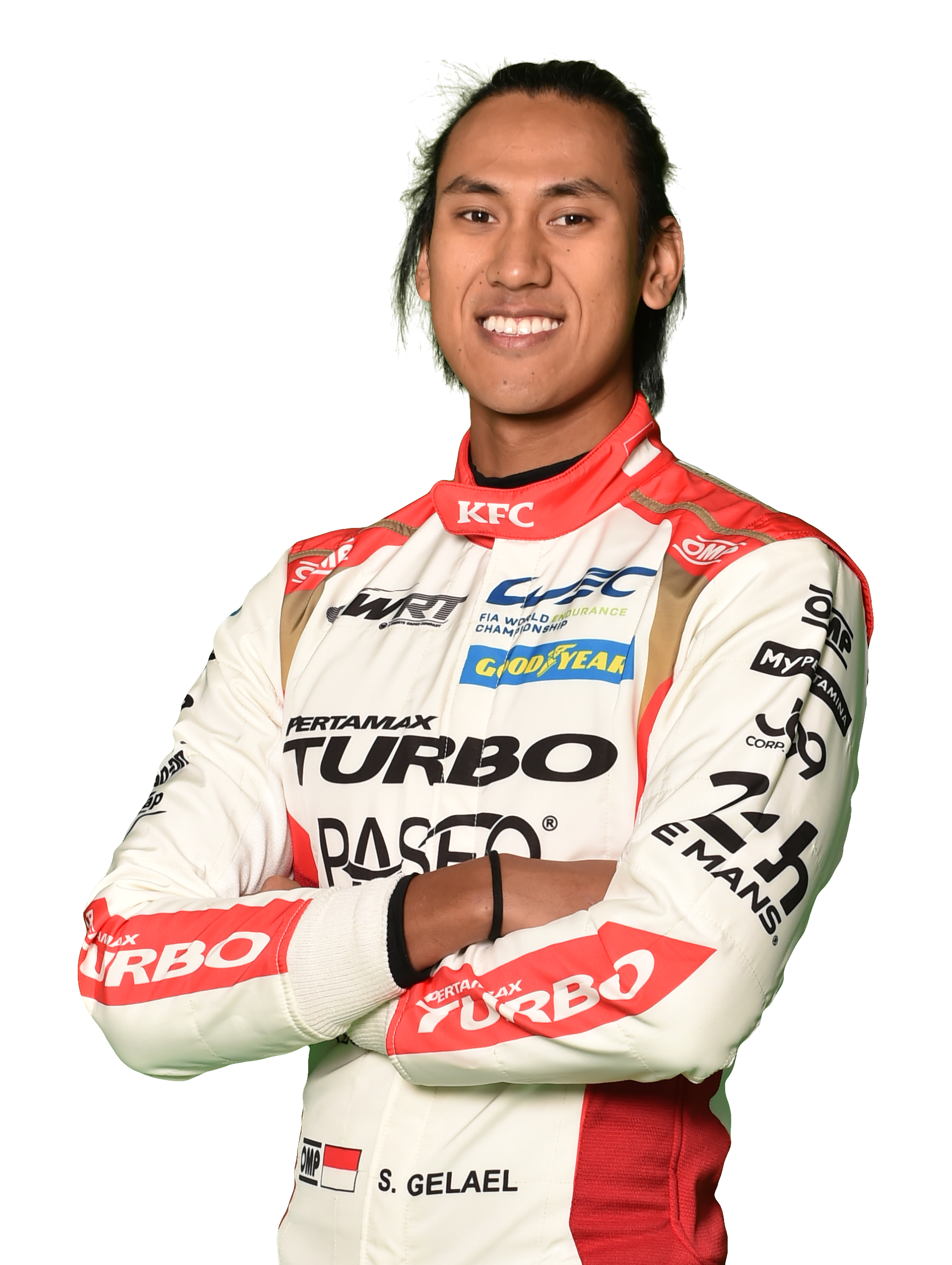 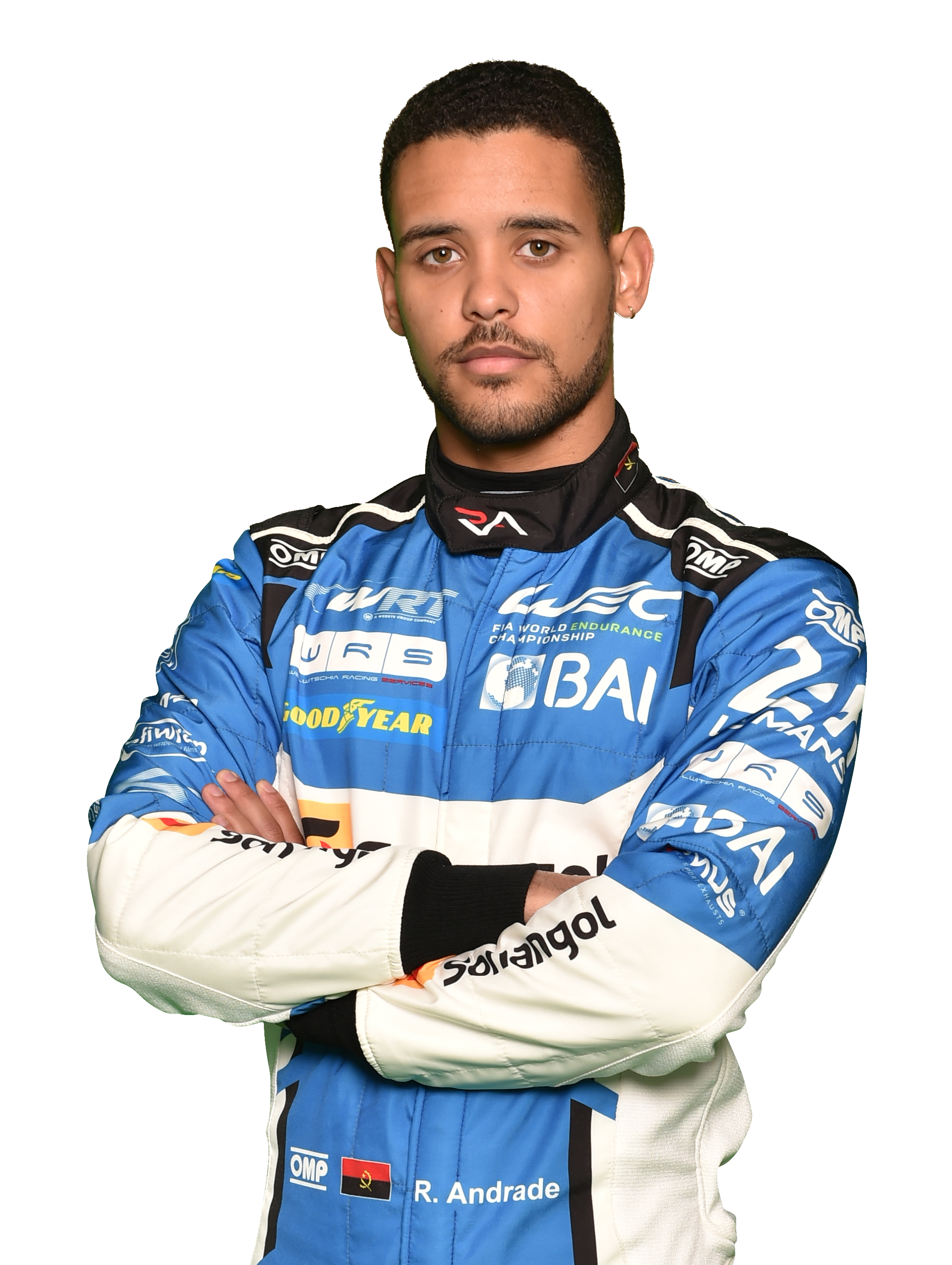 Previous news
Congratulations to all the winners at Daytona!
Next news
Team WRT confirms Kubica and Delétraz in 2023 line-up